‘We used Part-Exchange, otherwise we might have missed out on this home’

We hear from a happy Dorset park resident who secured their stunning new home with property part-exchange.

As soon as lock-down started to lift, Debbie Watts and her husband made their move to Deer’s Court development near Wimborne. Keen not to miss out on this beautifully located Stately Wentwood home, they acted swiftly to make it their own using the Home Part-Exchange scheme from Quickmove and developers RoyaleLife.

Debbie described how they’ve settled into the modern park home lifestyle. “We’ve always liked it down in Dorset, after holidaying here. It’s a much slower pace than where we lived in Reading. We moved mainly for the lifestyle. We absolutely love it here at Deer’s Court – it’s so laid back and peaceful. It was a no brainer really! The dogs have settled in well too and the people we’ve met are really nice.”

‘Everything was done for us!’

She also explained why they chose the home “As soon as we saw this home, we knew we had to have it and put a deposit down straight away. We fell in love with it mainly for the view. There’s always the chance of spotting deer and other animals. And these bi-fold doors are great for letting lots of light and air in.” 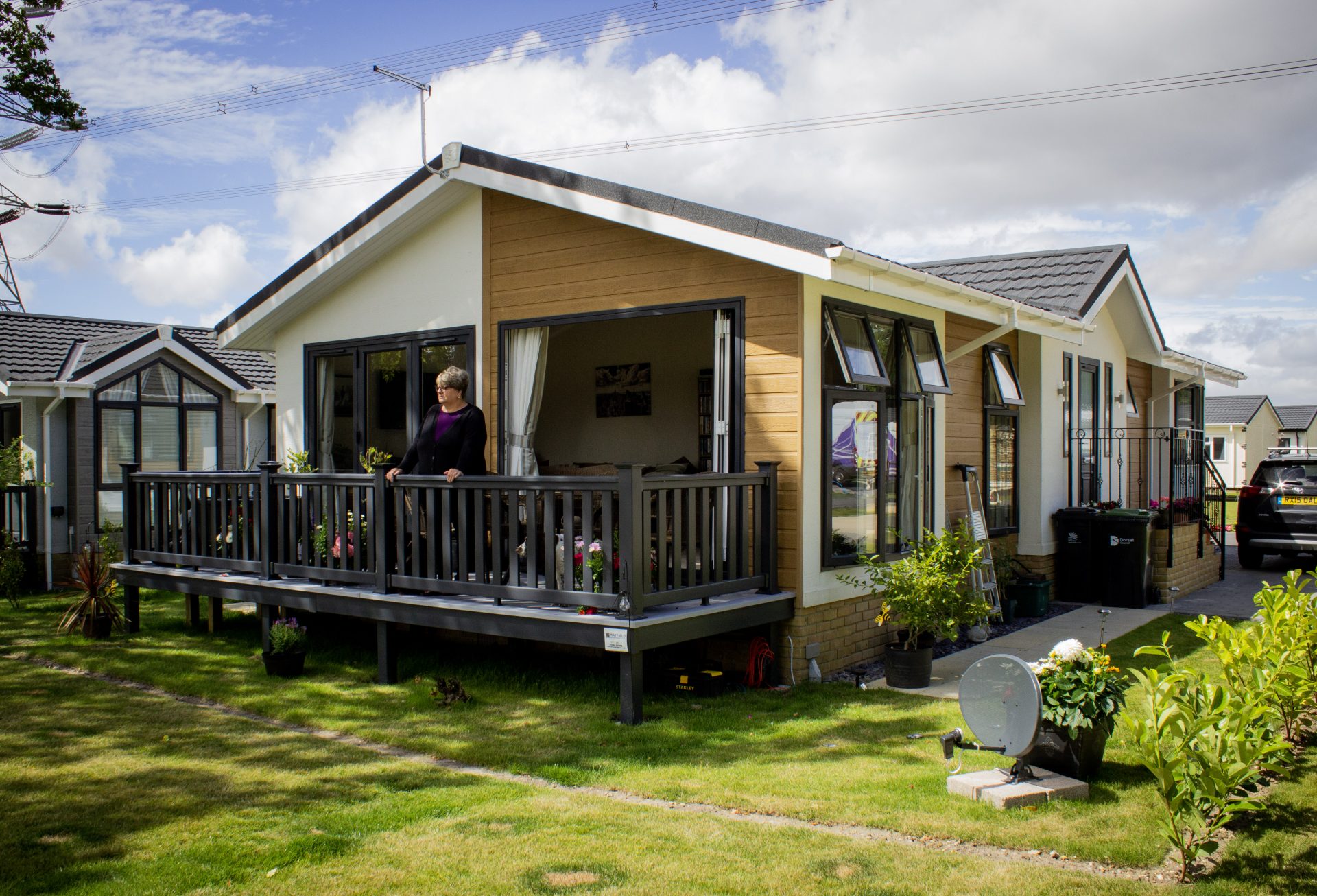 A smooth move with Part-Exchange

“The move itself was plain sailing, without any hiccups. The estate agent came out to value our own home and within a week we accepted the part exchange offer. From there everything was done for us and we were always kept in the loop, almost going too smoothly! I’m pleased we used part exchange – otherwise we might have missed out on this home” 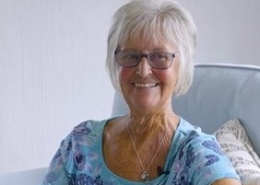 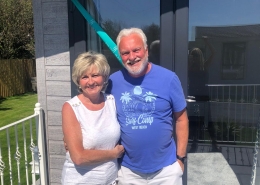 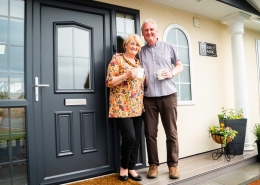 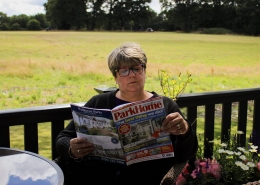 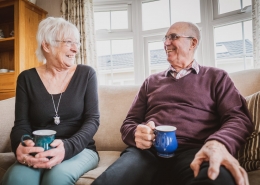 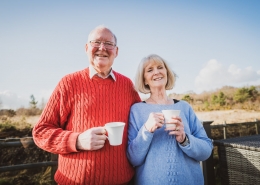 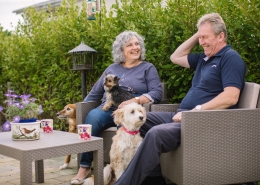 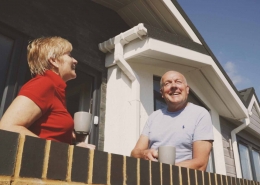 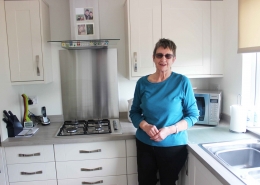 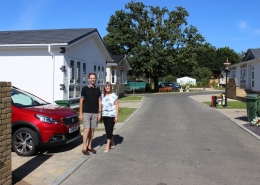 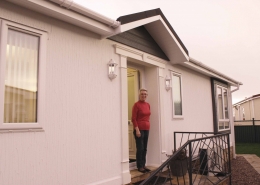