After June Palmer had been considering a downsize move, her friend recommended a Quickmove Viewing Event at a nearby residential park home development. 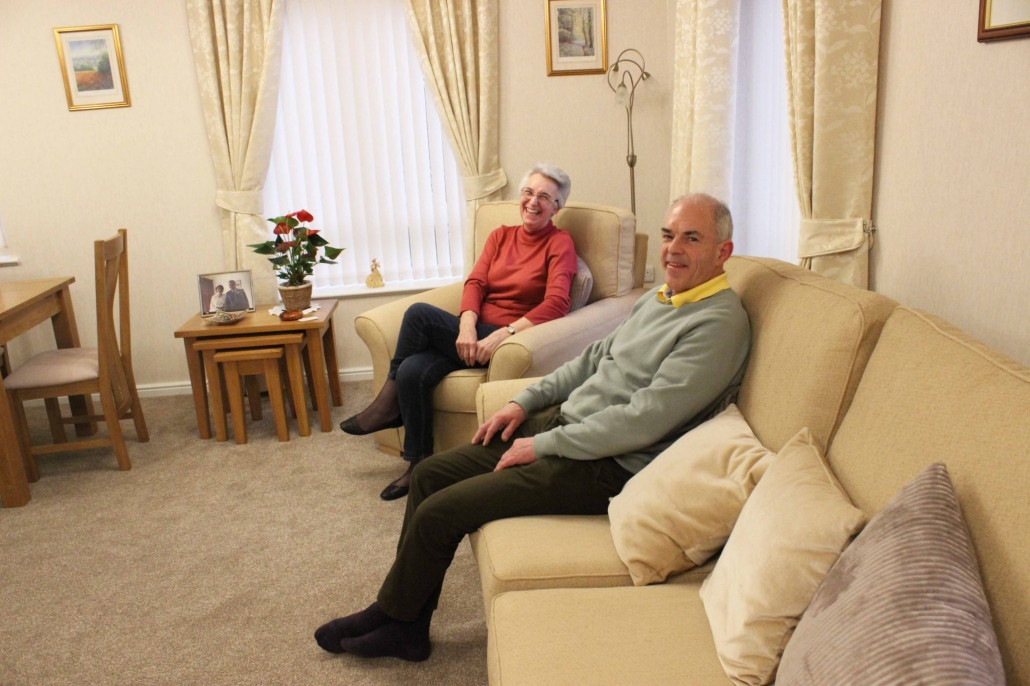 Relocating to a park home can sometimes take years, but not for our Quick Mover of the Year 2018 – Mrs June Palmer, a new resident at Lillybrook in Wiltshire!

Mrs Palmer explained, ‘I hadn’t considered buying a park home but after my friend saw a Quickmove Viewing Event advertised we thought we’d take a tour of Lillybrook Park. There was no pressure and the park was lovely, very friendly. As for the show home, I thought the park home might be like a caravan but I fell in love with it as soon as I saw it.’

After a second viewing a week later, the park owner promised to reserve the luxury 2-bed Prestige Sonata show home while a part-exchange was arranged. This makes buyers proceedable without the stress and uncertainty of selling an existing home on the open market or losing their dream home to another cash buyer. Quickmove’s offer was accepted and a moving day was arranged for just two weeks later.

‘Everything was excellent – so easy and no stress”. Mrs Palmer also took advantage of Quickmove’s License to Occupy, a free service which means you can stay for up to two further weeks in your existing property after completion, so you don’t need to vacate on completion day. The License to Occupy gave Mrs Palmer the opportunity to move out at her leisure with the help of her friends, which made it very enjoyable. ‘That was really valuable – I moved my things out over a few days instead of cramming it all into one day’.

‘From seeing the home at the open day on 20 October to moving in on 12 November was just 23 days – I would recommend it to anyone!’ 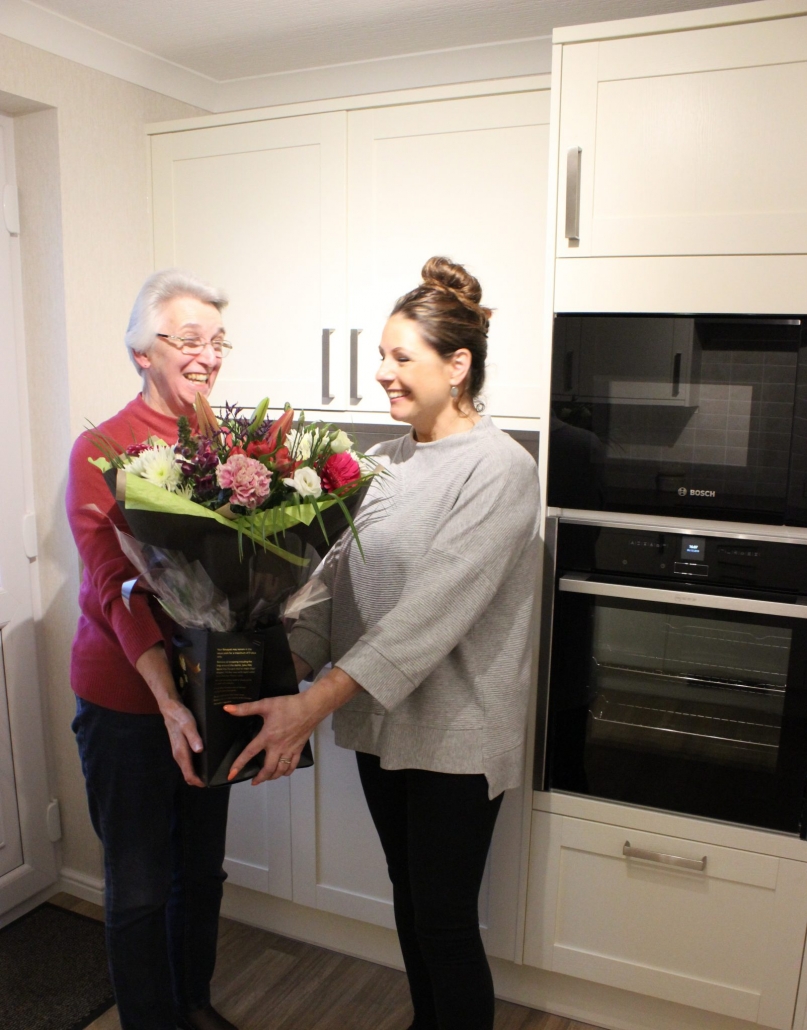 Find out how part exchange can help YOUR move: email px@quickmoveproperties.co.uk or call 01793 840917. 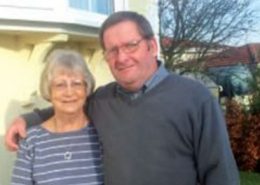 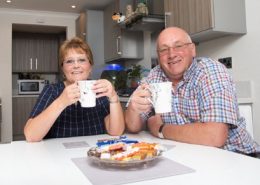 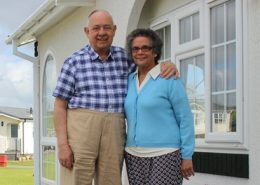 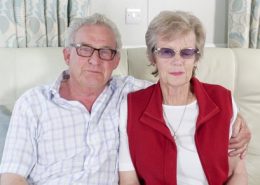 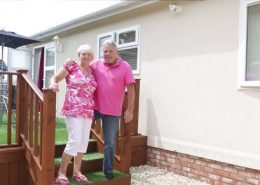 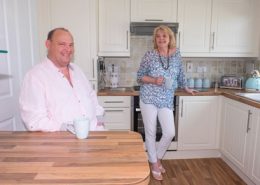 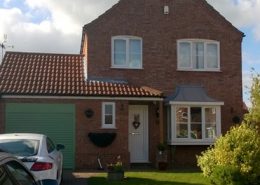 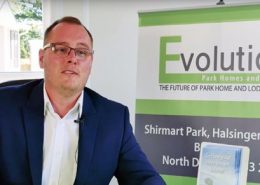 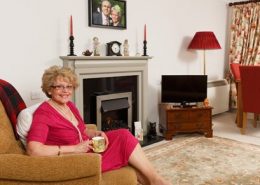 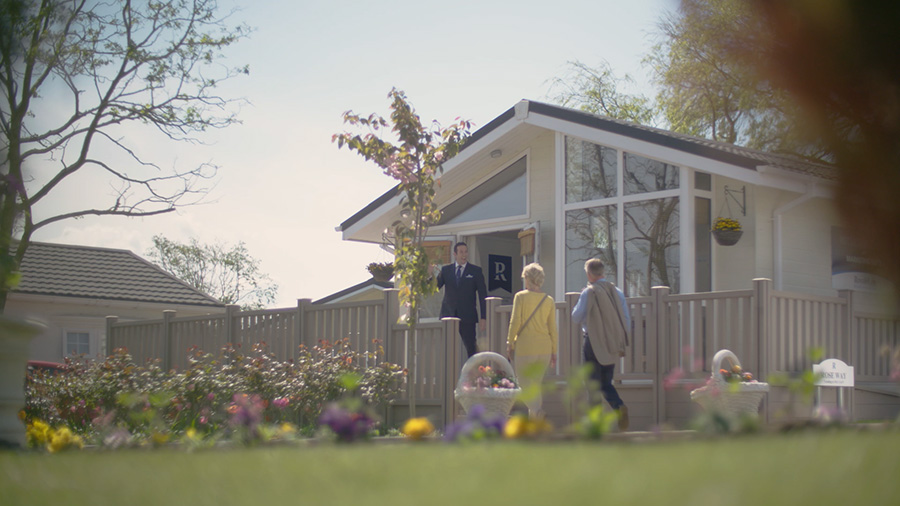